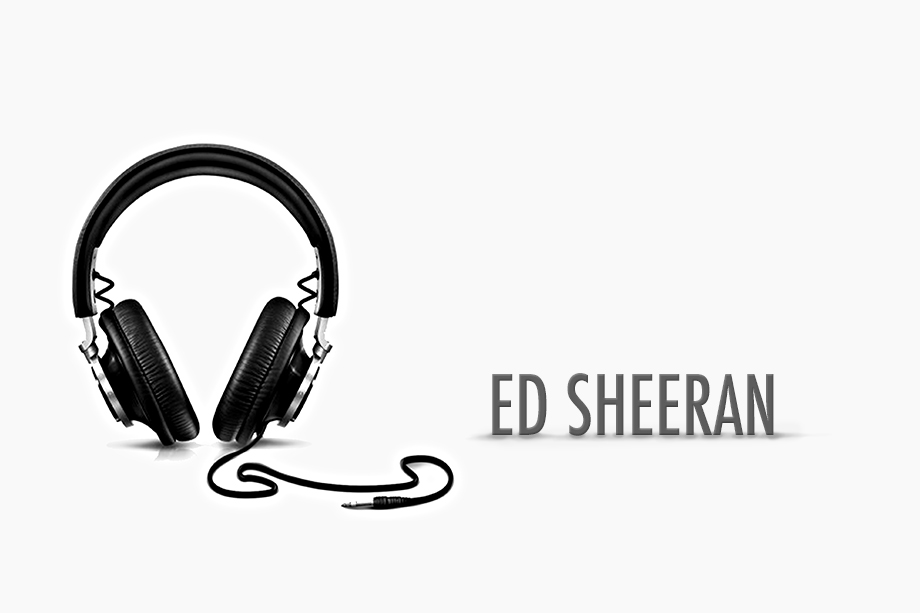 It’s been a while since I have done a Small Talk post and lately life has been a little disorganized for me and it’s quite unacceptable. As I have spent the last couple of weeks getting my schedule, home, office, and HEAD back in order, I decided that I would do a Small Talk Music Notes edition. Music is huge to me. Sometimes it’s everything. Music is an enormous part of who I am as a person and one of the things that makes me tick. Not only have I been a drummer since the age of 13 but my parents had amazing taste in music. Their appreciation for good sound rubbed off on me the day I was born, I’m convinced.

I like multiple different genres of music. Rock is my number one and is the closest to my heart but I love many flavors. Lately I have been drowning in soul. I started listening to Ed Sheeran over 3 years ago when a good friend of mine sent me a song file and I had never heard of this british kid with a dreamy voice. I instantly loved his music and lyrics and I have continued to follow him ever since. Over the past few years I have gone in spells where I don’t necessarily listen to him every day to weeks where he is the only think in my headphones. He’s one of those artists that never gets old and it always feels refreshing to play his album, even if you’ve heard the songs hundreds of times. It’s been really cool to see him gain popularity here in the U.S., it’s like watching someone grow up and being so proud of them, if that makes sense 😛 Watching him perform at the Olympic closing ceremony this year was phenomenal and I was so happy for him. I now hear his lovely voice grace my car stereo as local detroit radio stations are playing his songs. He has since recorded a duet with Taylor Swift featured on her new album and is packing his bags to be the opening act on her RED tour. CRAZY! He is on his way to the top for sure, it’s been a long time coming. If you haven’t heard of him I feel sorry for your ears and it’s my suggestion that you fix that!

You can find him here 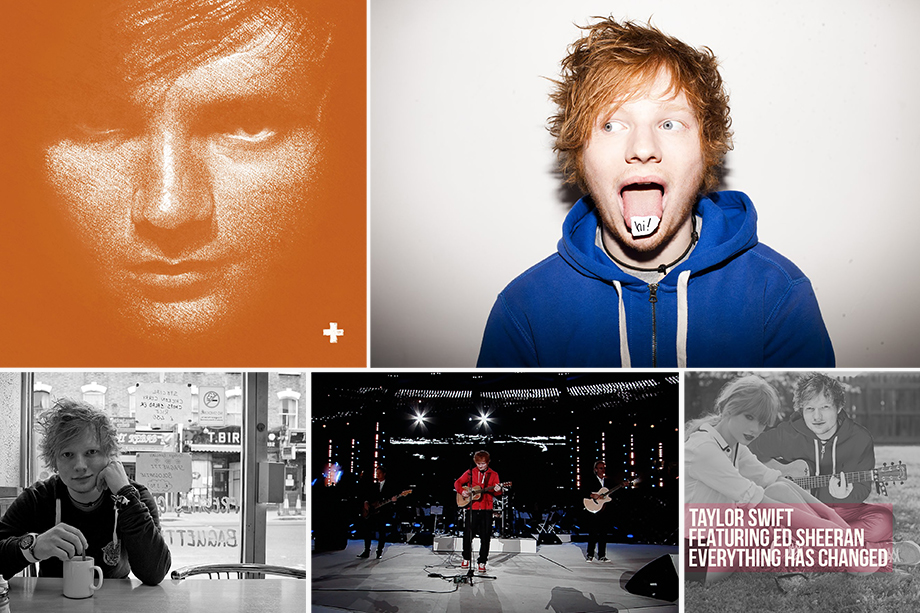