As many of you know, Matt and I moved into our house together a little over a year and a half ago. When we first moved in, the people who lived in the house next door had been there for a while and were perfectly nice people but we weren’t close with them and didn’t see them often unless they were doing something weird in their back yard (lol!). We knew we were renting so we didn’t really worry too much about who was living around us. When they left a few months after we moved in, the house was left vacant for a while and we admitted that it would be nice and feel safer if a cool young couple moved in next door.

After the house was bought we noticed the owner bought it purely to renovate and flip it. We watched as couple after couple came to view the house and wondered who would be the ones to buy. Eventually we saw the For Sale sign disappear and we were excited to meet our new neighbors. Matt and I were walking out to the car to go out to dinner one night and saw the moving truck and a couple of people carrying boxes so we walked over and introduced ourselves. Matt and Lindsay were the new mystery couple and they were obviously expecting a baby. We laughed when we found out that his name was Matt too, seems like everyone we know is named Matt. They seemed like nice people but it was dark so we couldn’t really tell haha! KIDDING!

Over the next couple of weeks we passed by each other here and there on our way to our cars or sweeping the porch but never really sparked up too much conversation. We knew they were a younger couple with a baby girl, another baby on the way, cool style, and lots of tattoos, that was about it.

About a month ago, an enormous tree fell and flattened Matt’s car. UGH, yes I know, it sucks. It stormed that night MAYBE for 10 minutes and all the sudden we heard the loudest crash and it shook the entire house. Right away there were our new neighbors… on our front door step… in the pouring rain… and with no shoes on yelling to us that we had been hit. They definitely did not see the best of us that night. They witnessed both Matt yelling and swearing, and me running around in the rain with my camera trying to get photographs of everything. Regardless, both of them (yes even prego Lindsay) stayed out there with us barefoot in the wet street while we waited for the police and the city to show up and clean up the mess. Thankfully, it didn’t even touch their cars. After that night, it pretty much broke the ice 😛

Over the next couple of days Matt’s poor 350Z sat there in the driveway sad and dismembered and Lindsay came outside a few times to chat while we tried to get stuff out of the car and clean up. Eventually they invited us over for bonfires or a beer and we discovered the four of us had a lot in common and enjoyed each others company.

I mentioned to Lindsay that they should do a family/maternity shoot with me before their new baby boy arrives and they were totally down for it. I was excited to show them what I do and give them some images of their beautiful family that they can cherish forever and at the same time it was so much fun to be able to hang out with our new friends! 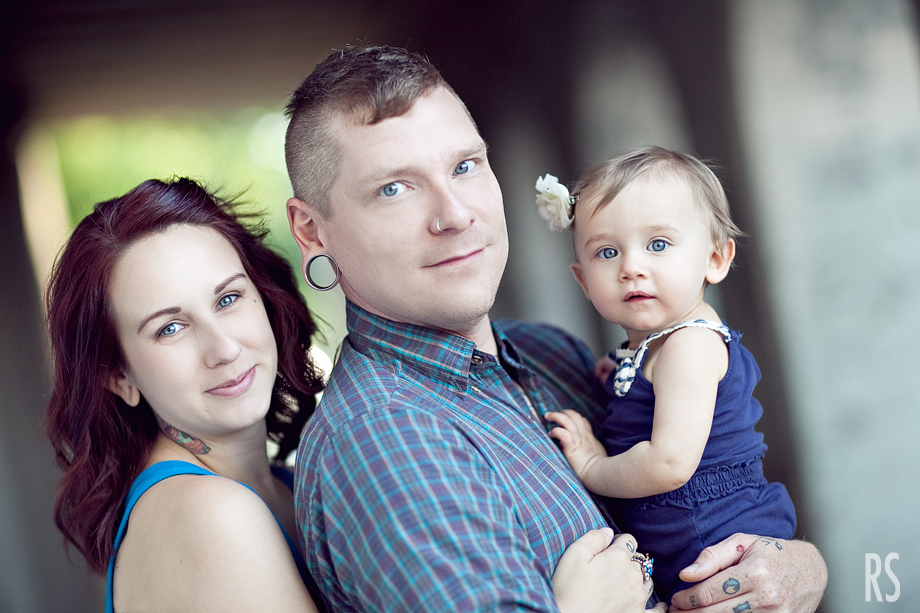 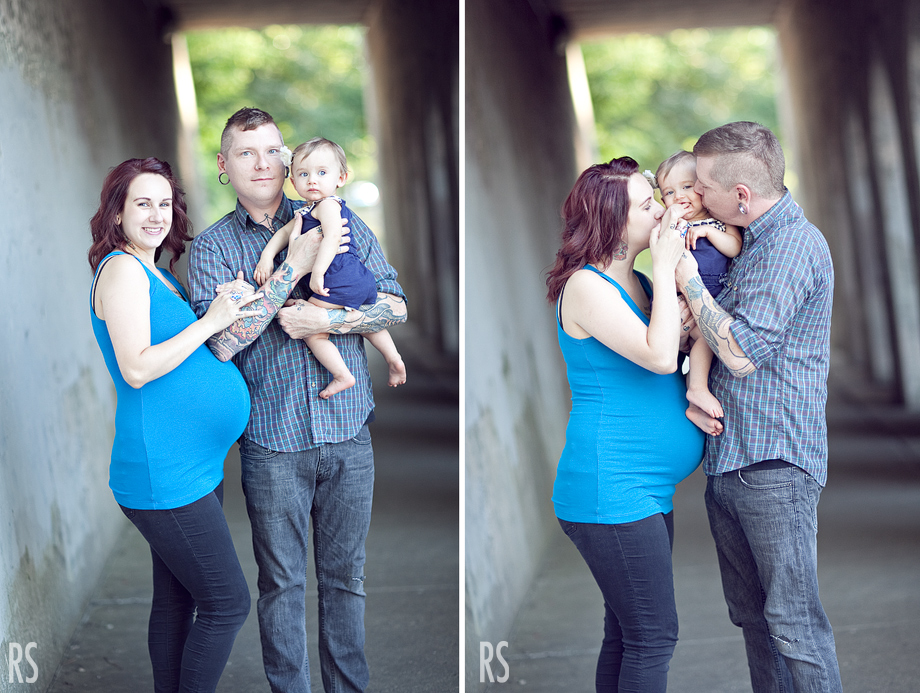 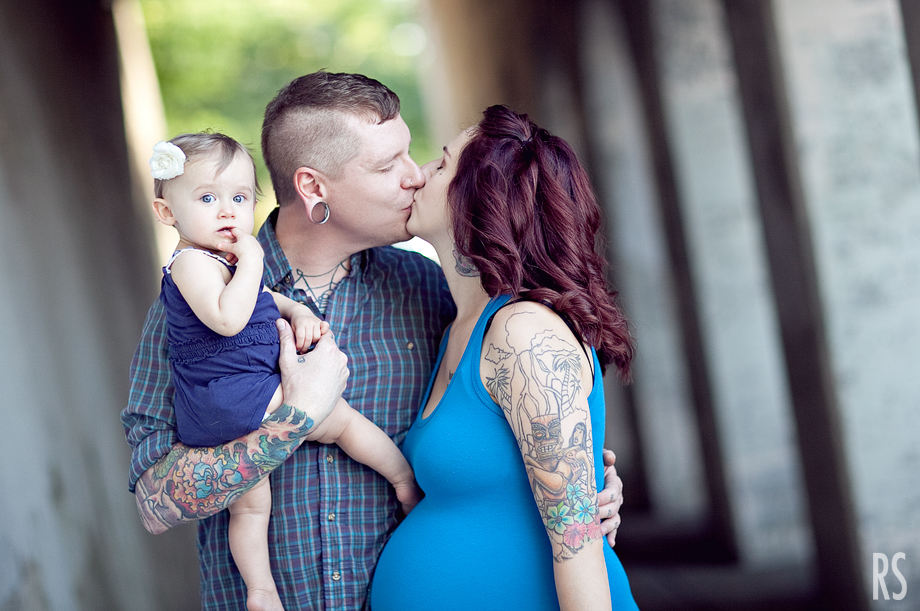 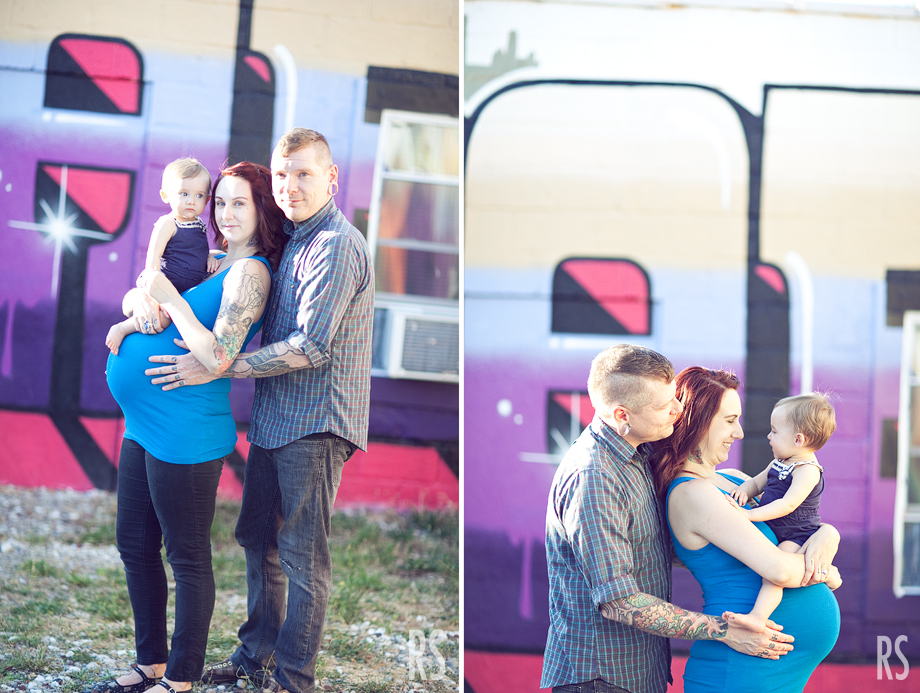 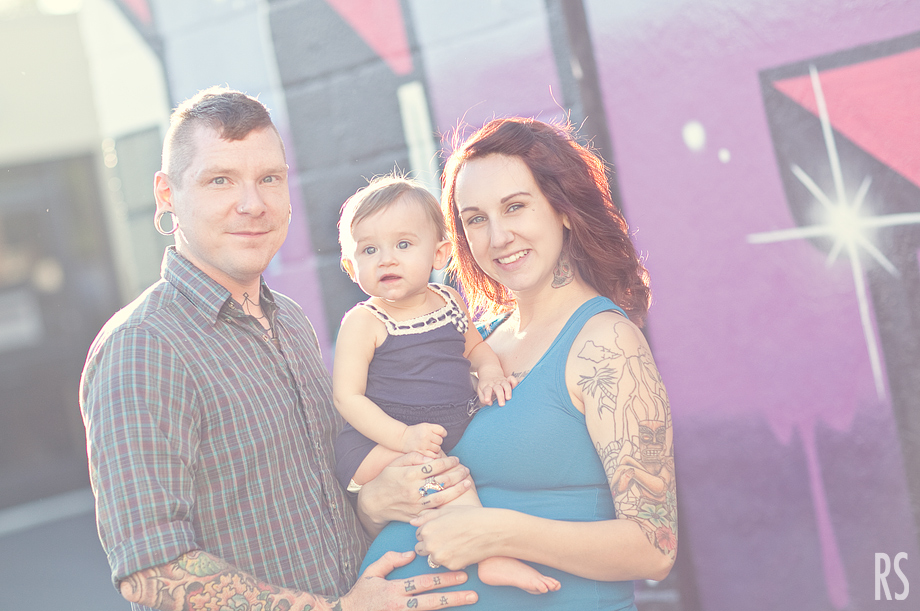 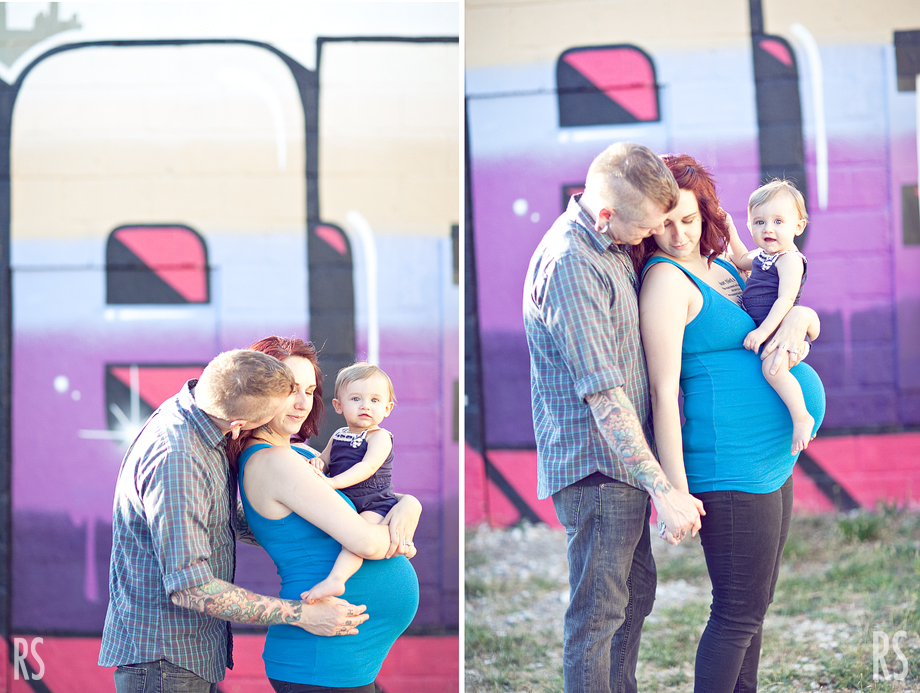 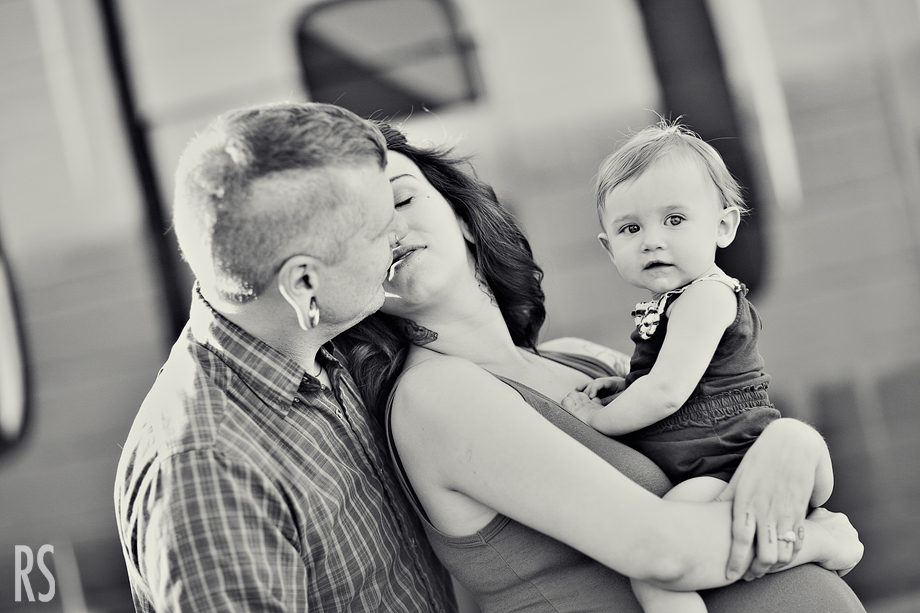 After taking a few photographs in a couple spots in Royal Oak, we decided to head to Cranbrook for some dreamy family and maternity portraits.

(PSSS! by the way, HOW delicious is little Lucy!?, I’m completely smitten with her.) 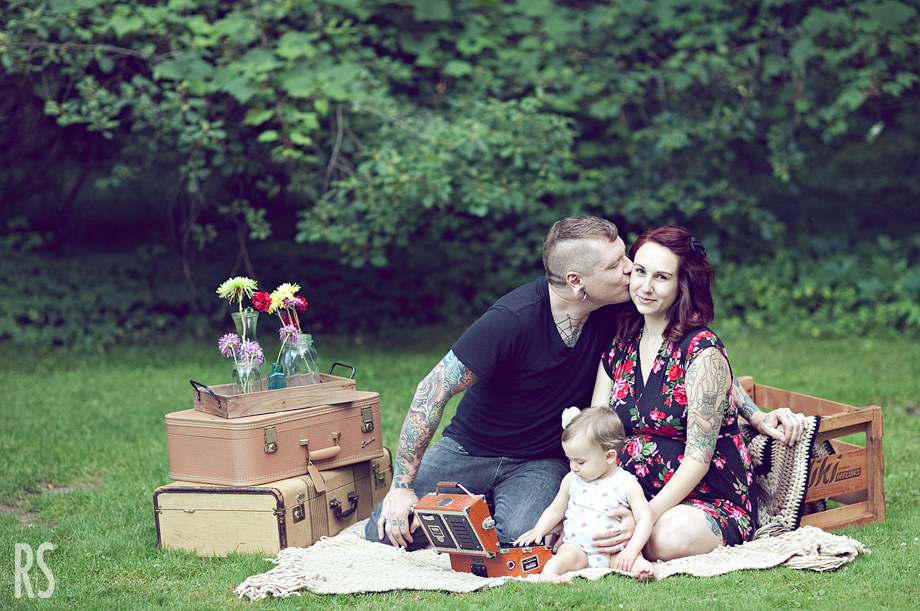 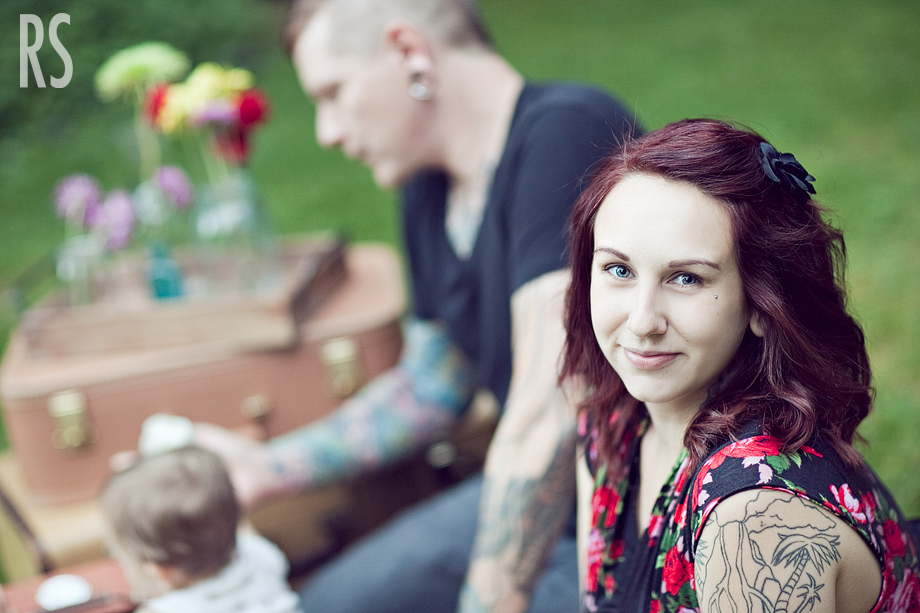 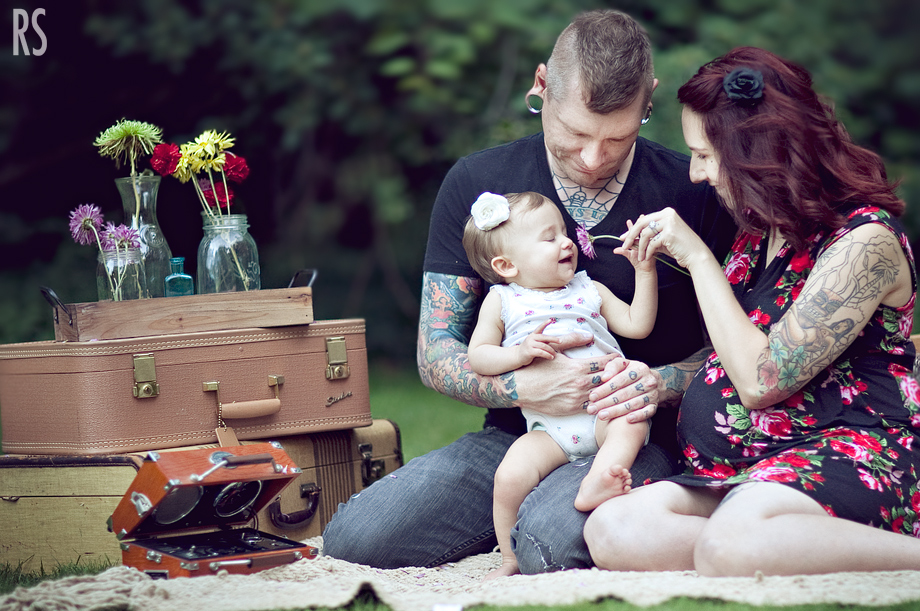 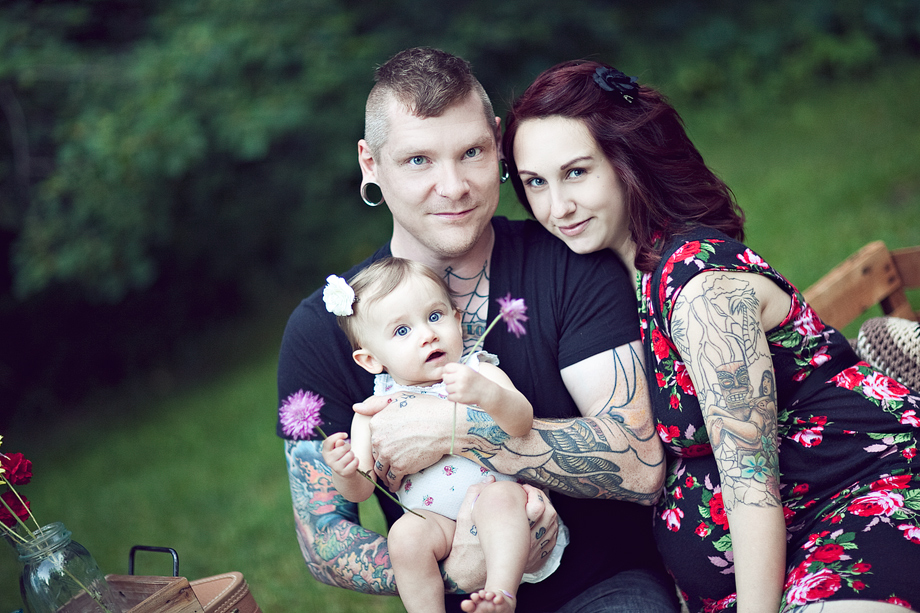 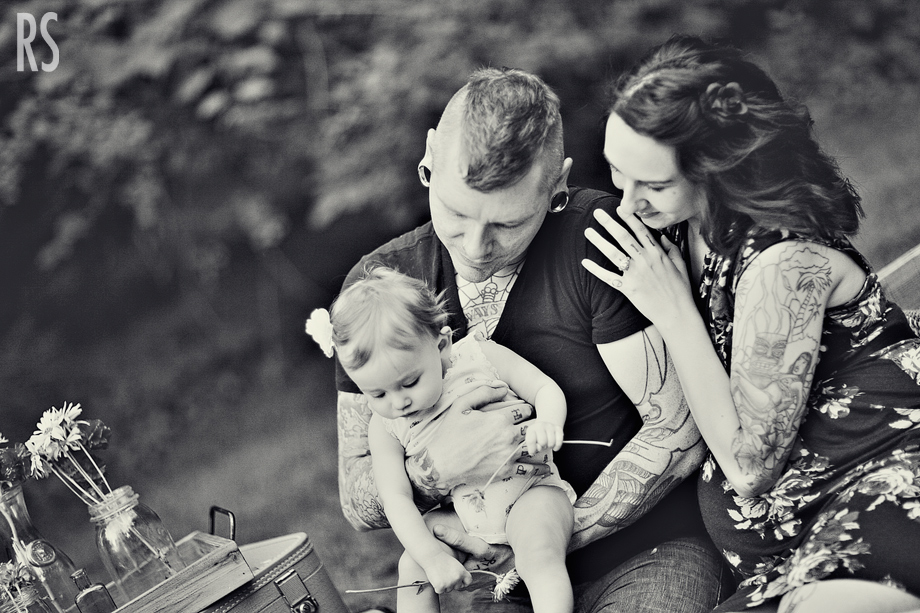 Time for Miss Lucy June to have a little spotlight! 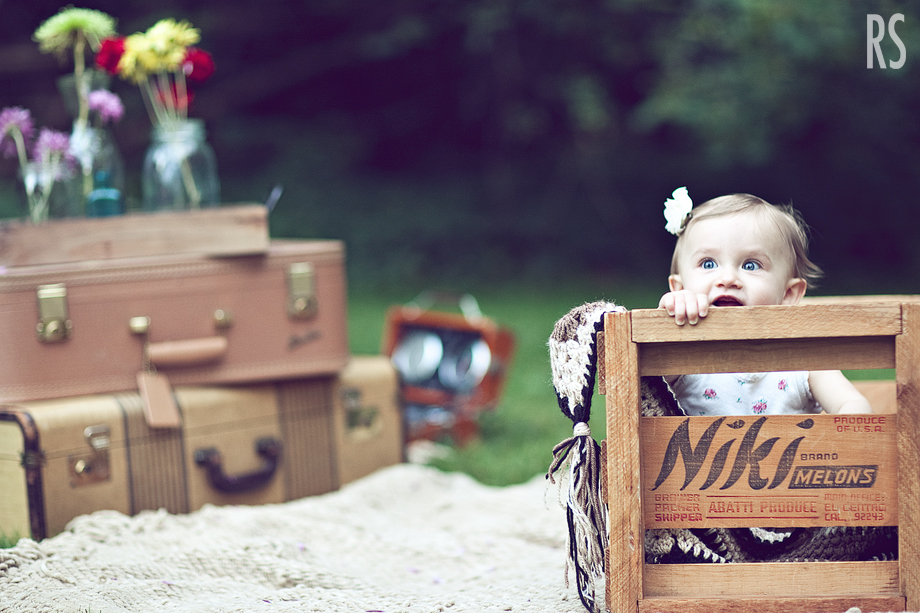 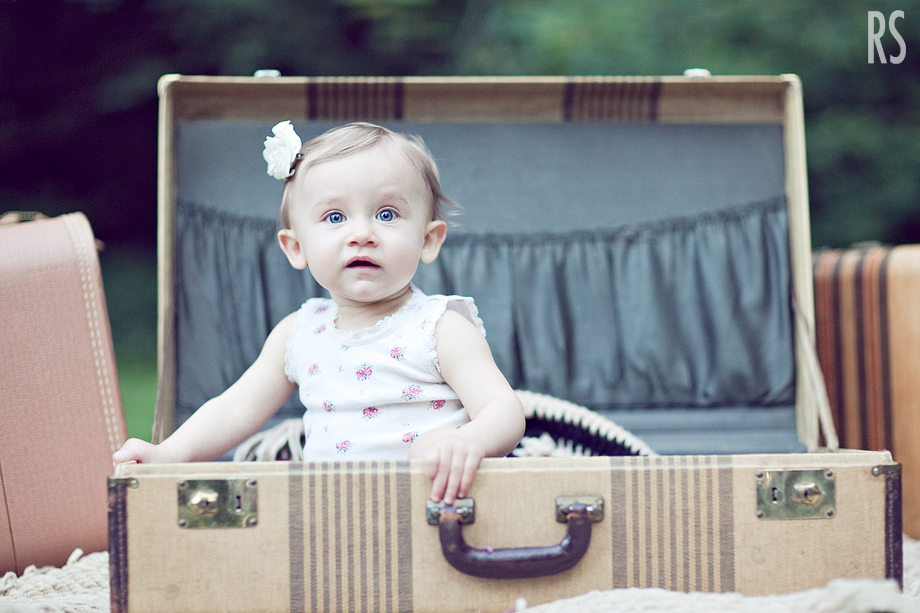 I really wanted Matt and Lindsay to have a few images of just the two of them together as well. They are such magically beautiful people and they are

so in love! Milo Thomas is Due in less than 4 weeks and they can NOT wait to meet their little man, and neither can I. 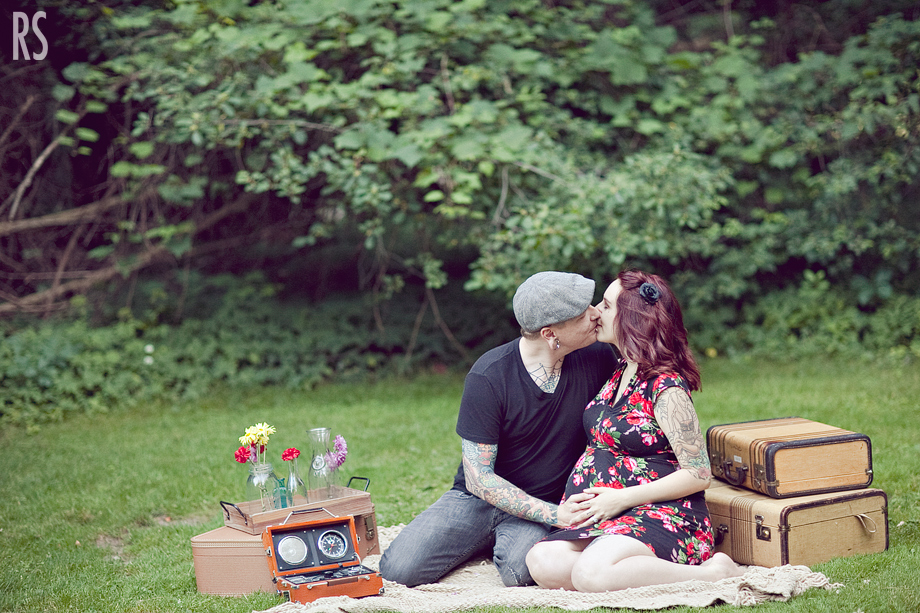 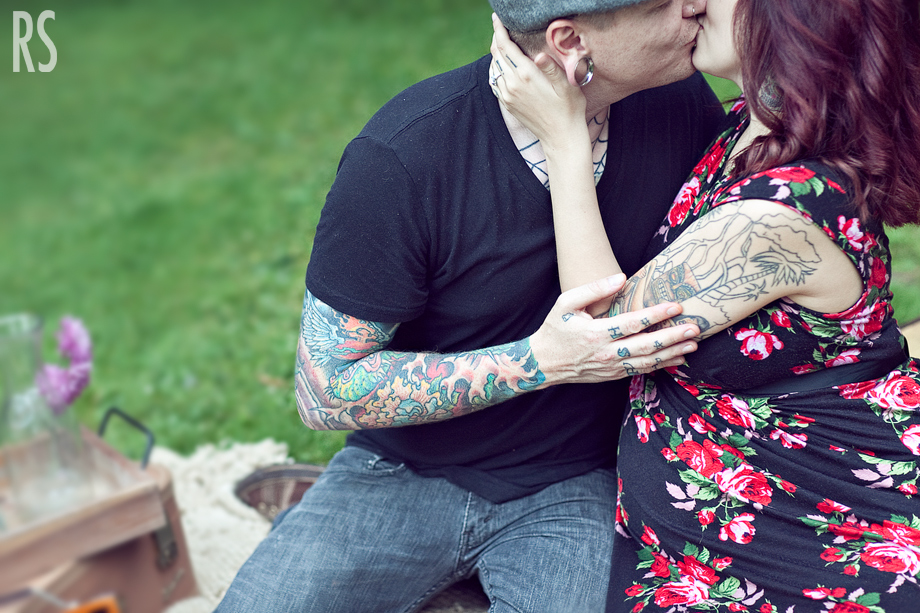 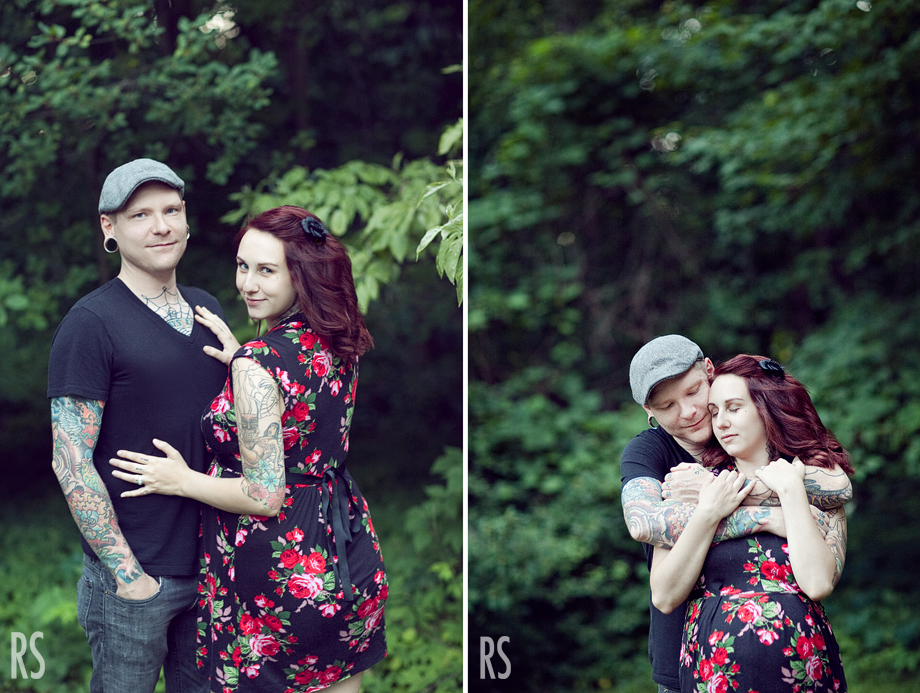 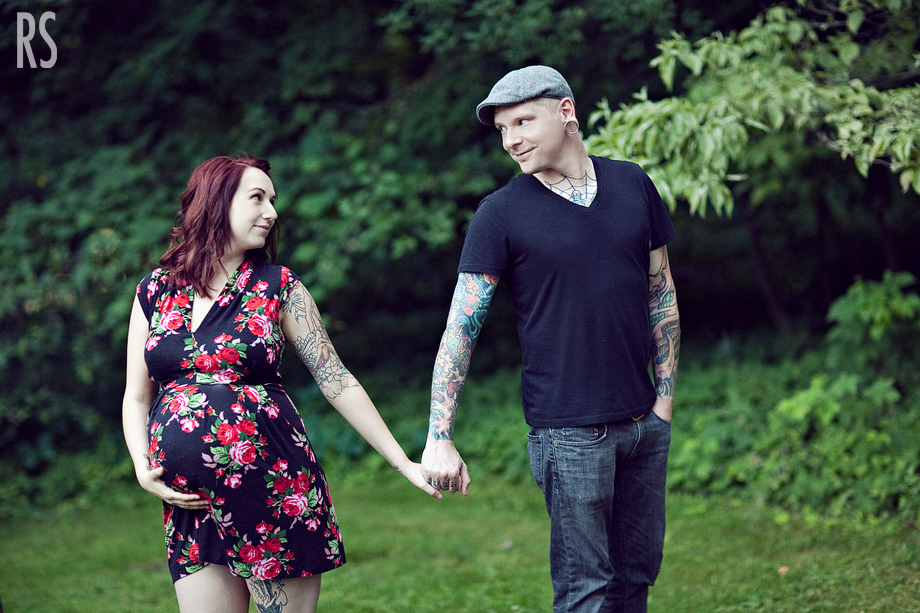 I had such an amazing time during this shoot. I am so happy with the way their photographs turned out and I feel lucky to be their photographer. Over the past couple of months the four of us have gotten really close as friends. I don’t think there has actually been very many days when I don’t see Lindsay at least and I adore their daughter and their pets. we all go out to dinner together, we have bonfires and s’mores out back when it’s nice, and we are always running errands together. I know I can expect a phone call or text everyday from the prego chick next door asking me if I want to go with her to get herself a giant chocolate shake, a snickers ice cream bar, or a starbucks iced latte. Matt and I talk all the time about how lucky we feel that Matt and Lindsay are the people who moved in next door and how awesome it is to have neighbors who have become what we consider such good friends. It’s so nice to have the people who live only 5 feet away from you be people that you really like and in this case LOVE!

Thanks guys for movin in 😉